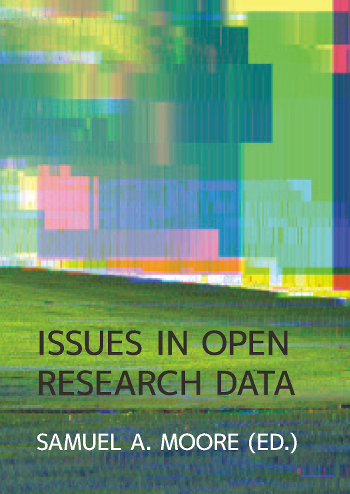 Affiliation: Royal Society of Chemistry, US

Affiliation: Consent to Research, US

Affiliation: Collaborations in Chemistry, US